Next Sunday we gather following the 10am Liturgy for the 77th Annual Meeting of the Parish. The meeting will be held in the Church following a brief recess, with the election of candidates to Vestry and Convention and a presentation of the 2018 budget.

Candidates for Diocesan Convention are:

We require one more candidate to complete a two year term on Vestry (the above candidates are three year terms), an additional candidate for Diocesan Convention, and two alternates for Convention. Our parishioners live busy lives, but if you can see your way to service, please contact the Rector.

Robert Hovencamp, Organist and Choirmaster, will offered a fine concert at the Cathedral of Our Lady of the Angels on Wednesday, January 17th at 12:30pm. 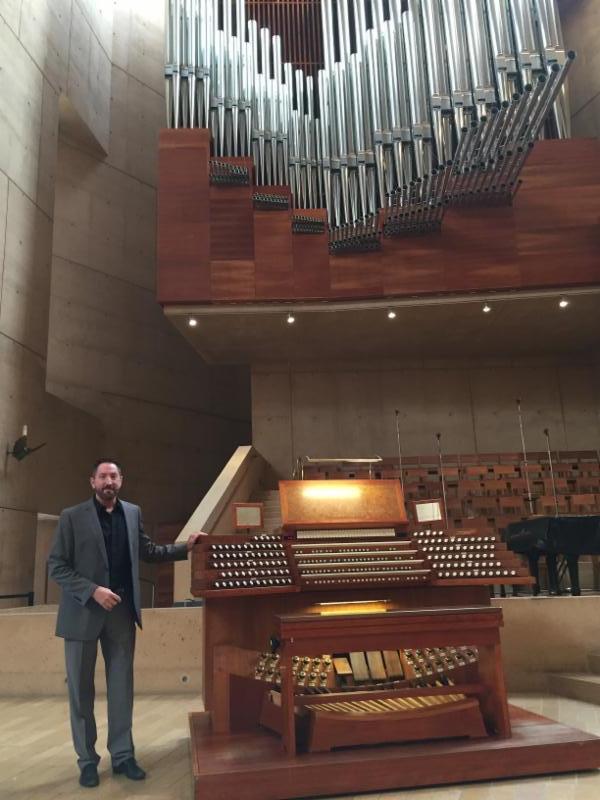 The Lessons for the Fourth Sunday After The Epiphany HERE