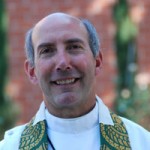 The Reverend Canon George F. Woodward III was born in Pennsylvania and grew up in Columbus, Ohio. He received his bachelors degree from Ohio University, a Masters in Theology from Ashland Theological Seminary, Ashland, Ohio, and a Masters of Divinity from Seabury-Western Theological Seminary in Evanston, Illinois. He was ordained in 1983, and served… [Read all]

Ordained a priest in 1972, Canon Colville Smythe spent his entire active ministry working in parishes: Phoenix, Fullerton, La Crescenta, Boston (using sign language with the deaf), Whittier, Santa Ana (in Spanish), Ben Lomond (7 years as rector) and Altadena (12 years as rector). He was Dean of the West San Gabriel Deanery until his retirement in 2007, and is now a Canon of the… [Read all] 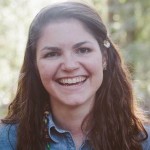 Dani is 21 years old but has been working with children and youth for nine years already. She is currently the Youth Minister for Saint Edmund’s, but finds that her students teach her more than she could ever possibly teach them. She has traveled the world and has lived in California, Florida, Colorado, Massachusetts, and England. Dani grew up in New Smyrna Beach, Florida, and relocated to SoCal at 18 to attend Azusa Pacific University. She will graduate in May with a Bachelor of Social Work and a minor in… [read all] 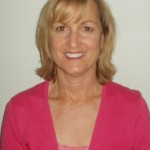 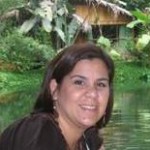 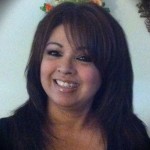 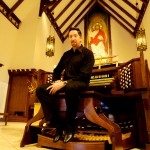 Robert Hovencamp began his musical studies at an early age, then began studying at the University of Cincinnati’s prestigious College-Conservatory of Music in the preparatory department. He later earned his bachelor’s degree there, studying piano, organ, and opera performance. He also studied organ and liturgical music at the Cincinnati Bible Seminary. His organ… [Read all] 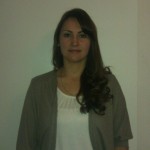